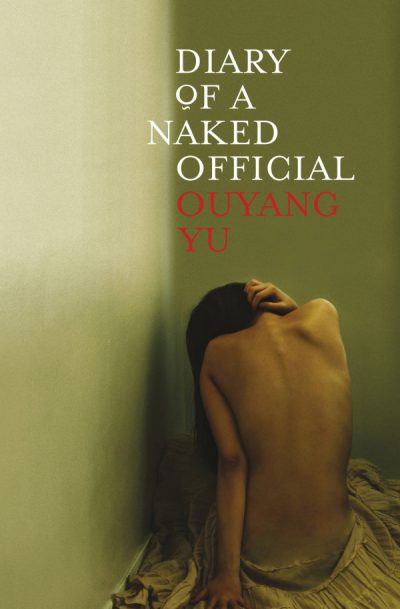 Anonymous is able to hoard a fortune, by embezzlement or corruption, with which he buys permanent resident status for his wife and daughter in the West. He stays behind in China, a situation commonly referred to as a naked official in contemporary Chinese terminology, one who has nothing to fear when exposed because his family is safely installed overseas with all his money.

In his startling new novel, Ouyang Yu explores the Chinese fascination with eroticism, combined with a vision of a society gone almost completely permissive, or mad. The reader is seduced into a world of lust and sexual adventure, in a novel that seems part de Sade, part Houellebecq, part Réage, but ultimately steers its own fearless, naked course.

‘Ouyang Yu’s work waits to be celebrated by the mainstream, just as Roberto Bolaño’s did.’ ALEX MILLER

There are no reviews yet.